Michael Pearson has been around, or directly involved in, aviation since his youth. Having grown up in Dayton, Ohio with a father who was in the Air Force, a pilot, and an FAA controller, he was engaged with many facets of aviation a very young age. 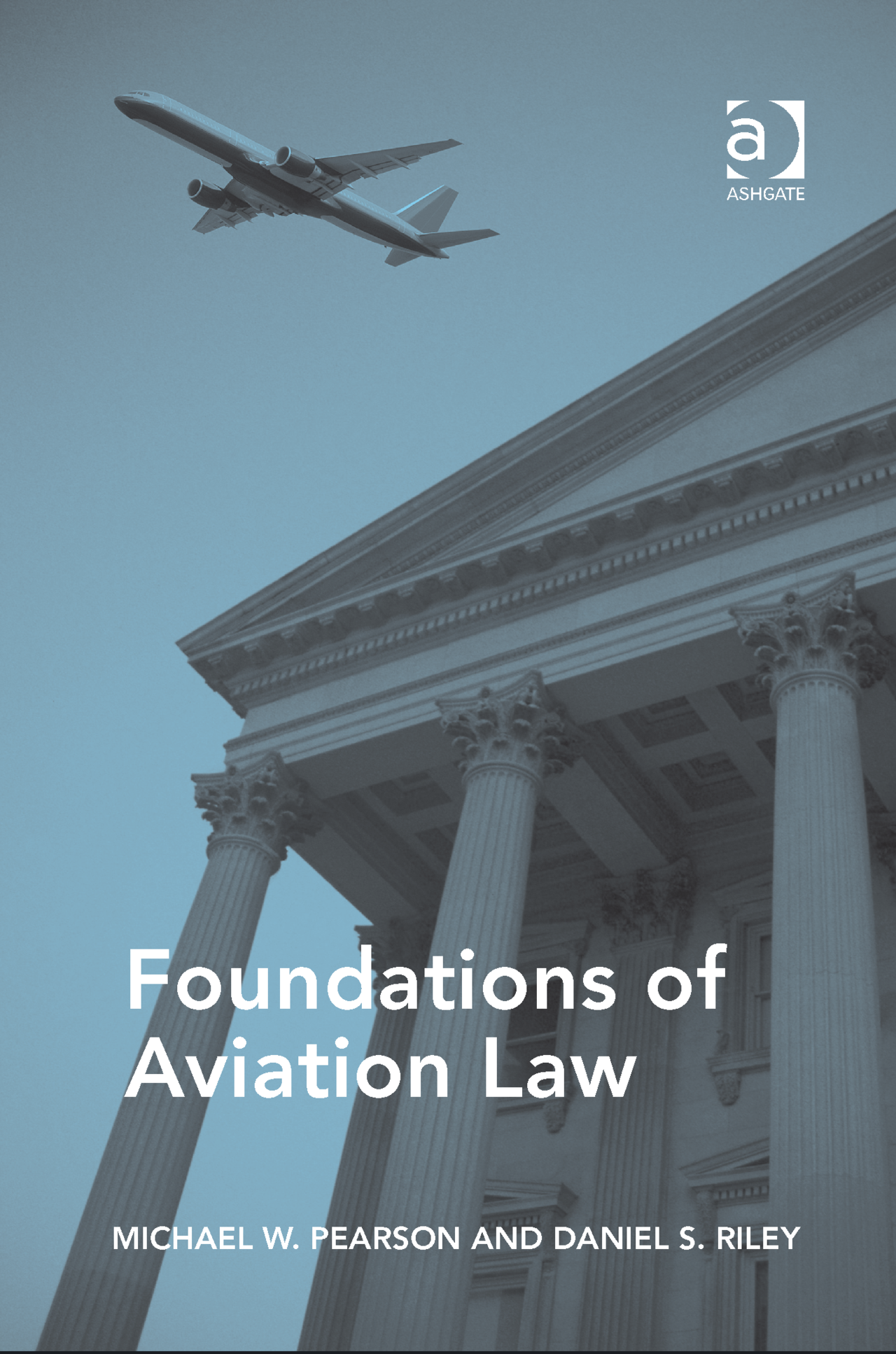 Mike worked as a Federal Aviation Administration air traffic control specialist in the TRACON (approach control) and Tower environments (at several different high density facilities) for over 26 years. Mike also worked as a Quality Assurance Specialist for the FAA, where he gained intimate knowledge regarding the FAA's enforcement action program and accident protocol. While working as a controller he was detailed to the FAA legal division for a period of time to assist FAA attorneys. He is a graduate of many FAA classes and courses including the Department of Transportation aviation accident investigation program where he gained valuable practical and technical insight into aviation accidents. Mike is a reviewer for the Journal of Air Transportation World Wide and wrote a monthly column for a national aviation magazine. He has written an aviation law textbook, "Foundations of Aviation Law", for a major academic publisher.

Mike has taught aviation law, aviation regulations, as well as other legal subjects, at Arizona State University since 1993 and is currently an Associate Professor. Prior to accepting his academic appointment at Arizona State University, Mike taught at aviation law at Embry-Riddle Aeronautical University. Mr. Pearson often speaks at academic and professional conferences regarding aviation topics. Most recently, Pearson spoke on the subject of human factors in air traffic control at the International Symposium on Aviation Psychology conference at Wright Patterson Air Force base at the invitation of the Air Force Research Laboratory.

Mr. Pearson has extensive civil litigation experience focusing his practice on trial law. Mike handles matters including wrongful death cases (including aircraft and helicopter accidents), FAA enforcement action cases, complex litigation, and serious personal injury matters. He is currently a member at Curry, Pearson & Wooten, PLC. Martindale Hubbell rates Mike, and the firm, "AV" which is the highest rating possible. In addition, Michael Pearson is listed in the Bar Register as a Preeminent Lawyer and has achieved the highest rating possible by "AVVO." He has also been honored by the National Trial Lawyers Association and named as one of the "Top 100 Trial Attorneys" throughout the entire state of Arizona and elected as one of Arizona's Finest Lawyers.

Michael's aviation clients are varied including family members who have lost loved ones in airplane and helicopter accidents, those injured on domestic and international flights, and airman accused by the FAA of violating the Federal Aviation Regulations He has handled litigation cases for international airlines such as Air France and Zest Airways. Michael is selective in the cases he accepts in order to provide unparalleled time, dedication, and focus to his clients and is often referred cases by other attorneys due to his extensive background in aviation matters.

Aviation Accidents - What You Really Need to Know
See All

When The FAA Investigates You
See All